A scar is a section of fibrous tissue that the body has produced in response to an injury of some kind. Who doesn’t have a scar from that day they fell off their bike as a kid, or the time they burnt their finger on the oven? Scars are a normal part of everyday life. While they’re certainly something we’d like to avoid, they’re not the end of the world for most people. 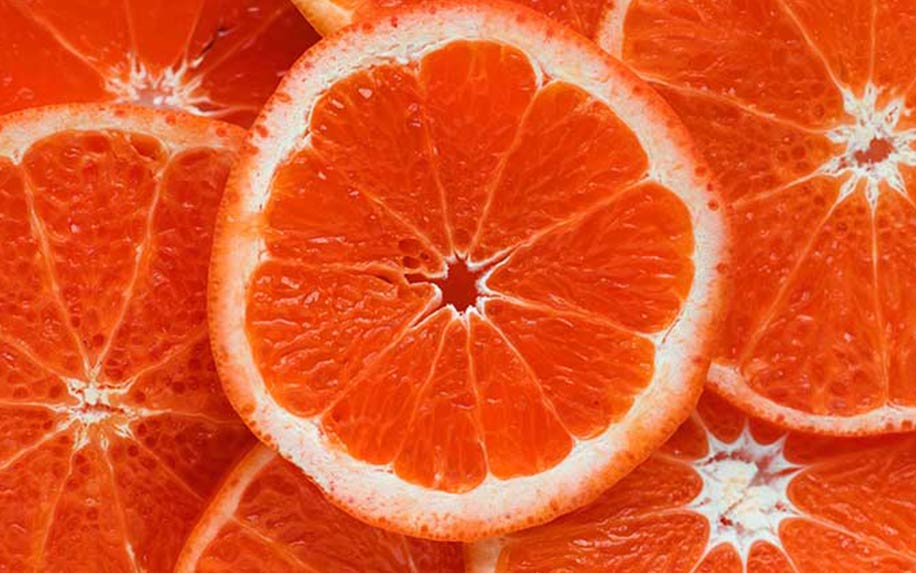 However, for an unlucky minority, extensive scarring can have a real impact on self-esteem. Depending on the cause of the scar, they can range in size, depth and texture. Severe scars, especially when located on the face or other highly visible body parts, can be seriously damaging to a person’s confidence.

What most people don’t realize is that there are many different types of scars. Each type has a unique cause, effect, and treatment. For the vast majority of scars, treatments can offer very promising results. These range from simple home treatments to cosmetic procedures. Key to treating a scar properly, though, is understanding exactly what kind of scar it is.

The Different Types of Scars

Keloid Scars or Hypertrophic Scars: These scars are characterized by their puffy appearance. The red, raised scars are formed by an overproduction of tissue on a wound. Collagen collects in the tissue and lifts it up above the level of the surrounding skin.

Contracture Scars: These scars form as extremely tight skin. In severe cases, they can inhibit a person’s ability to move the muscles surrounding the scar. These are most common after second or third-degree burns.

Stretch Marks: Stretch marks are an extremely commonplace scar. They appear as the result of rapid stretching of the skin. Typical causes include growth spurts in children and teenagers, the growth of a “baby bump” during pregnancy, and sudden weight gain.

1.    Ice pick scars are deep and narrow fine lines and look as though they might have been caused by hacking with a sharp instrument.

2.    Boxcar scars are round, oval-shaped depressions in the skin. They are much wider than ice pick scars and can give the skin a lumpy effect.

3.    Rolling scars is the name given to a group of depressions in the skin which are very close together. They appear to be one undulating scar and can have a similar texture to the skin of an orange.

4.    Hyperpigmentation is caused when the skin produces too much melanin. They appear as dark spots or patches on the skin.

5.    Hypopigmentation is caused when melanin is depleted from an acne site. These scars are often a very light pinkish colour and are more common in people with darker skin.

Treatments to Take Care of Scars

There are a number of available treatments for scars but it should be pointed out that regardless of the treatment, the process being carried out is merely the improvement of how the scars look. There is no way of specifically repairing the skin cells that have been damaged.

Topicals: These refer to gels, creams and ointments you can get over the counter or via prescription. They are usually steroid based and depending on the severity of the scar some can have a high concentration of of powerful steroids within them. The higher the contraction usually means you need it prescribed by a doctor rather than simply purchasing it. These creams can be highly effective but in some cases they can bring unwanted side effects such as, thinning of the skin, making the skin easily bruise, stretch marks, thicker hair and even an enlarging of the blood vessels.

CBD Topicals: These are just like the topicals we mentioned before however they are primarily derived from the cannabis family of plants i.e. the hemp plant and the cannabis plant. CBD stands for Cannabidiol the main anti inflammatory chemical compound within the plants themselves. These treatments are becoming more widely used because they are as good as steroid based creams and are less likely to have the negative side effects we mentioned before.

Surgical: Surgically treating scars would relate to using plastic surgery or some form of skincraft in which case you would still be covering up/improving the appearance of the scar. Not actually repairing it. Further more in these cases you would still need to use on of the above mentioned creams as well to help news scars which are created by the surgery. It seems like a pointless pursuit but since this option would only ever be used as a last resort, or for someone with very severe scarring (Burns) it is a good option to consider.

Injections: Injections? Really? This scar treatment is only ever going to be considered for a very specific type of scar. These scars are called hypertrophic scars and keloids scars. These are scars that stick out from the skin and need to be treated from the inside out, to reduce the swelling.

The Future of Scars

All of these different types of scars are caused by the way that the body responded to an injury with a certain type of scar tissue. It is the healing process itself which causes the scar. In general, scars gradually fade with time. Stretch marks, for example, will fade from a bright red scar to a pale silvery one.

For those of us with extensive and very visible scarring, there are treatment options available. Surgical removal and laser treatment are becoming more common every year. However, for those of us who have less severe scars but would still like to do what we can to minimize them, topical creams and lotions such as silicone gel can be effective, as we mentioned above.

The skin is a delicate organ. Like a piece of the finest silk, one little tear can do irreversible damage. However, with the right care at home and professional treatment, if needed, the appearance of scars can be significantly reduced. If you have a scar that you’d like to treat, speaking to your family doctor is the best first step towards finding the perfect treatment for you.