The Time Capsule – a history of CBD

The Time Capsule – a history of CBD

As CBD takes its rightful place in the hottest new wellness trend with cannabis-infused drinks, hair treatments and even croissants, we can be forgiven for assuming that this is a new and innovative supplement, however, CBD has a long and interesting history, reaching back for more than half a century. 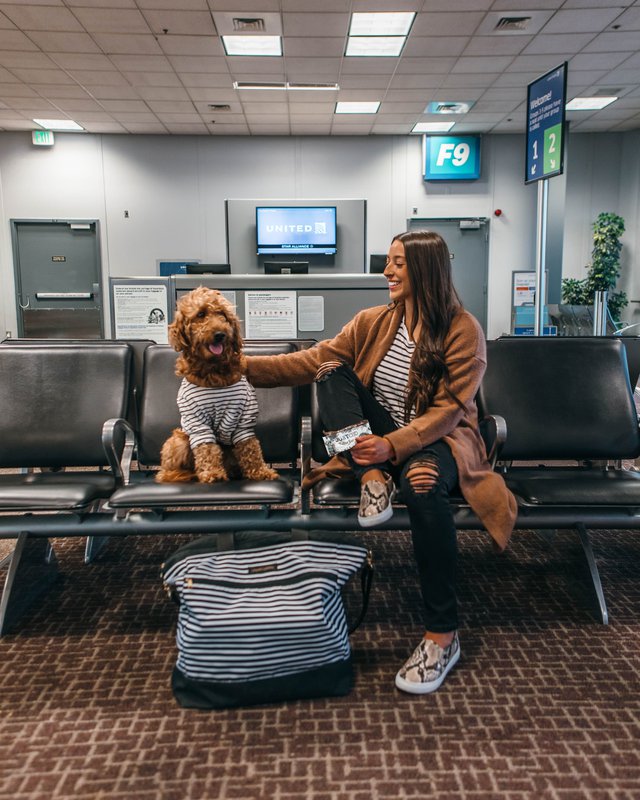 Throughout history, cannabis has served as a valuable therapeutic resource; however, during the rise of modern medicine, it was not recognized by most in the medical community due to a lack of scientific evidence.

So, let’s take a look at this chemical compound’s past and the journey it had to go through to become what it is today.

Cannabis as a medicine was used before the Christian era in Asia, mainly in India.

The history of cannabis and its usage by humans dates back to at least the third millennium BC in written history, and possibly further back by archaeological evidence. Cannabis as a medicine has existed for thousands of years all over the world, including China, India and the Middle East.

The first clinical trials of cannabis

The introduction of cannabis in the Western medicine occurred in the midst of the 19th century, reaching the climax in the last decade of that century, with the availability and usage of cannabis extracts or tinctures.

Born in 1809, Dr. William Brooke O’Shaughnessy invented the modern treatment for cholera, laid the first telegraph system in Asia, contributed inventions in underwater engineering, and effectively pioneered the use of medical cannabis in Europe. In 1839, an Irish physician and medical researcher published a study which investigated the cannabis plant’s therapeutic effects, and conducted the first clinical trials of marijuana, treating rheumatism, hydrophobia, cholera, tetanus, and convulsions.

Influenced by O’Shaughnessy, royal household physician Sir J. Russell Reynolds apparently prescribed cannabis to relieve Queen Victoria’s menstrual cramps. It seems, she may have been prescribed tinctures of cannabis, liquid concentrations of the drug that were the most common way of administering it (and many other things) at the time.

“When pure and administered carefully, [cannabis] is one of the most valuable medicines we possess”, Reynolds stated in 1890. But the widespread use of the syringe a few years later, which allowed drugs to dissolve quickly into a patient’s blood stream, ended medical marijuana’s popularity in Europe.

While O’Shaughnessy may have not realized it then, he had just opened the door towards the discovery of the compounds that would one day be referred to as cannabinoids.

Nearly a century after O’Shaughnessy published his study, advancements in research and technology revealed the presence of compounds within the cannabis plant.

Cannabis has over 80 chemical constituents, known as “cannabinoids”, which alter neurotransmitter release from the brain. Two of the most active and studied constituents of cannabis are tetrahydrocannabinol (THC) and cannabidiol (CBD). THC is the major psychoactive component of cannabis. CBD acts on many of the same receptors as THC, but without the psychoactive side effects.

The identification of the chemical structure of cannabis components and the possibility of obtaining its pure constituents were related to a significant increase in scientific interest.

The extraction methods available in the early 1900s made it difficult to determine which one of the 80+ cannabinoids found in cannabis was the psychoactive cannabinoid responsible for the effects of marijuana. It has only been in the last couple of decades that scientists have truly even begun to understand the ways cannabis works within our bodies.

Discovery and isolation of the first cannabinoid

The first discovery of an individual cannabinoid was made by British chemist Robert S. Cahn who reported the partial structure of Cannabinol (CBN), which he later identified as fully formed in 1940.

Two years later, American chemist, Roger Adams, made history when he successfully, yet inadvertently, isolated the first cannabinoid, Cannabidiol (CBD). His research is also responsible for the discovery of Tetrahydrocannabinol (THC).

It was not until years later, that Adams and other scientists realized what he had done and started researching the possible benefits of CBD.

Six years later, Dr. Raphael Mechoulam identified CBD’s three dimensional structure and because of this, he is often credited as the scientist who discovered CBD.

A year later, Dr. Mecholam made another breakthrough and discovered the stereochemistry of THC, which revealed the cannabinoids direct relationship to the euphoric effects associated with marijuana use, and disassociated CBD as a mind-altering compound.

The momentum continued during the 1980s as Dr. Mechoulam and his team conducted a study on the potential application of CBD for the treatment of epilepsy as a hypnotic.

Researchers administered daily doses of 300 milligrams of cannabidiol, the most important non-psychoactive component in marijuana, to a group of eight epileptic patients. Four months into the treatment, four of them stopped having seizures and three others saw the frequency of their seizures decrease.

This was a huge breakthrough that had the potential to change the lives of more than 50 million epilepsy sufferers from around the world. But sadly, the discovery was not publicized as any type of breakthrough, mainly due to the stigmas towards cannabis during that time.

The study, which showed that cannabidiol could be a key factor in treating epilepsy that should have changed the lives of 50 million epilepsy sufferers around the world—but never did.

“Who cared about our findings? No one! … And that’s despite many of the epilepsy patients being kids who have 20, 30, 40 seizures a day. And what did they do? Nothing! For 30 years, no one has used cannabis to treat epilepsy.”

The work of Dr. Mechoulam and the other early cannabis pioneers would not go in vain though.

Interest in the therapeutic applications of cannabinoids revealed the discovery of additional cannabinoids, further understanding of cannabinoid structure, and the amazing breakthrough of our body’s Endocannabinoid System (ECS) — a network of receptors that interact with receptors found in cannabinoids.

The research project initiated by Mechoulam led to the isolation of the first described endocannabinoid anandamide which was isolated and characterized by two of his postdoctoral researchers, Lumír Ondřej Hanuš and William Devane.

Another endogenous cannabinoid, 2-AG, was soon discovered by Shimon Ben-Shabat, one of his PhD students.

In 1988, the first cannabinoid receptor was identified in the brain of a rat.

Researchers discovered that these receptors interacted exclusively with receptors found in the cannabis compound, tetrahydrocannabinol (THC). What was even more surprising is that these receptors were found concentrated in parts of the brain responsible for mental and physiological processes (ie. memory, high cognition, emotion, and motor coordination).

Five years later, in 1993, a second cannabinoid receptor was identified. This receptor was distributed throughout the immune system and peripheral tissues of the body and exhibited the same reaction to THC as the first receptor.

It was only now that researchers realized they were onto something big.

Just two years later, in 1995, researchers discovered that two receptors―now deemed the CB1 and CB2 receptors―were found not only in rats, but within thousands of other species―including humans.

The description of cannabinoid receptors and the identification of an endogenous cannabinoid system in the brain fuelled further intrigue. A new and more consistent cycle of the use of cannabis derivatives as medication begins, since treatment effectiveness and safety started to be scientifically proven.

CBD today is looking forward to the future

As cannabidiol (CBD) becomes more mainstream, the ingredient has become ubiquitous, popping up in everything from cosmetics to beverages to pet products.

Products containing CBD, otherwise known as cannabidiol, has become increasingly sought after in the UK in recent times. This year alone, brand names and retail stores have embraced the ingredient for its purported effects, which include stress- and pain-relief, as well as anti-inflammatory properties. However, it is essential to ensure that you buy from a reputable company.

The anecdotes may be subjective, but so many glowing reviews cannot be discounted. More scientific engagement is crucial, yet the people are speaking, and going by the rate of legalisation across the globe, it seems CBD may soon be the future of sustainable, natural health.

These days, a quick internet search will lead you to numerous testimonials stating how much it has helped people with various conditions, from anxiety, through acne, epilepsy, arthritis and even to ease the effects of cancer treatments.