What is Tobacco-Free Nicotine?

What is Tobacco-Free Nicotine?

In a world where organic and NON-GMO products are prevalent, the popularity of tobacco-free nicotine products is inevitable.

Nicotine and tobacco have been put together to form various smoking products for more than a hundred years. Nicotine is the main element that causes psychological stimulus. Despite its addictiveness, nicotine has never been found to be a direct cause of mortality among hard smokers.

According to health experts at Tobacco Harm Reduction snus and tobacco-free nicotine pouches are about 90% less dangerous than smoking. In many European countries, health research is at its peak regarding the reduction of harmful effects caused by conventional cigarettes.

Various restrictions have been imposed all over Europe on the distribution of oral tobacco products. This has shifted the focus of tobacco manufacturers towards non-tobacco nicotine products.

The potential market for smoking cessation products is huge presently, and it would likely grow in the coming days. According to Michael Siegel, who is a public health professor at Boston University, around 97% of smokers from all over the world say they want to quit smoking. This is the reason vape systems and other tobacco-less smoking products are becoming popular these days.

Vaping is far more effective in getting people to give up on tobacco consumption than any other traditional method. Not only can veteran smokers satiate their nicotine need but they also get to experience similar throat hits. People who are unhappy about their smoking habit can try out two products to adopt a healthier life: vape kit systems and tobacco-free nicotine pouches. 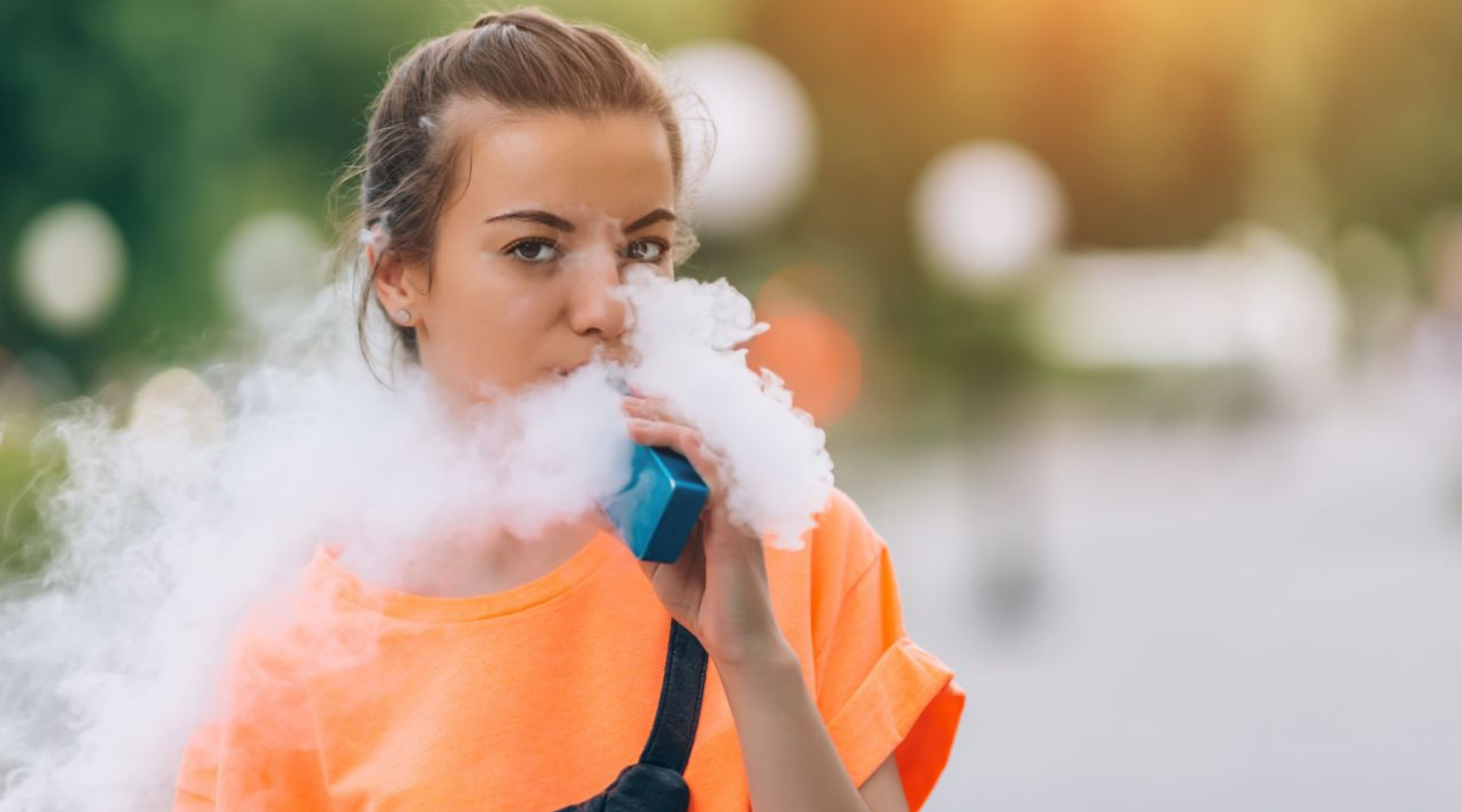 Nicotine is an alkaloid molecule that belongs to the Solanaceae family.

Surprisingly, some common household vegetables also belong to this family, such as tomatoes, eggplants, and chili peppers. Tobacco also happens to be a part of this group that contains the highest nicotine concentration. This is the reason why eggplants are not dried and combusted to produce cigarettes.

We know that a standard cigarette contains both: nicotine and tobacco. The main culprit of about a hundred diseases is tobacco. When tobacco is combusted it gives off thousands of toxic chemicals that are fatal. As long as you don’t consume a high dose of nicotine, you would be better off.

There’s no surprise that the smokeless nicotine pouch market is going through rapid growth since the last decade. Scandinavian cigarette manufacturers are coming up with new nicotine-infused pouches and pods. We have also seen major consumer acceptance by a large majority of ex-smokers for these contemporary items.

What Is Tobacco Free Nicotine?

Tobacco-free nicotine pouches are emerging in the market these days.

People who failed in the past to quit smoking can now embrace a sustainable habit that wouldn’t affect their health. Whether you opt for vape kits or snus, you would not be exposing your body to fatal health conditions such as pneumonia, lung cancer, and chronic bronchitis.

Smokeless nicotine products are manufactured when S-nicotine goes through extraction from species other than N. tabacum. The type of plant selected for the extraction can affect the nicotine yield as result.

As federal regulation authorities are racing to pose stricter bans on cigarette consumption, more new tobacco-free alternatives are springing up.

The demand for nicotine pouches is on the rise all over the world these days. Unlike typical snus, these pouches don’t contain dried tobacco leaves. Modern-day oral nicotine products contain white nicotine powder that is mainly synthetic.

These smokeless tobacco pouches can be placed between the upper teeth and gum. You can keep them in your mouth depending upon your nicotine need at any given moment. Most tobacco giants have officially introduced these pouches; some of these companies include British American Tobacco, Swedish Match, Kretek International, and Japan Tobacco International.

Many of us don’t know that tobacco pouches have been used by ex-smokers in Sweden for hundreds of years. The use of these pouches can be dated back to 1901. Because of its effectiveness, it is still used in the region for people for smoking cessation reasons.

However, it bears noting that the presence of tobacco-specific nitrosamines, TSNA, has caused gum-diseases in many regular users. Luckily, in the latest synthetic tobacco-free nicotine pouches the concentration of TNSAs is reduced. So, the modern-day users of nicotine pouches don’t have to worry about suffering from oral cancer.

With the increase in awareness regarding the deleterious effects of classic tobacco cigarettes, more and more people are switching to these minimally invasive methods. Today, people have many alternatives to permanently replace cigarettes. This, not only has benefits to the individuals but it is also productive for the society and economy in the long run.

We all know about the stigma associated with anything that is labeled as synthetic these days.

We either think that it is a bootleg version of the original or that it would not have the full potential like the classic. All these preconceived notions don’t apply when we talk about the modern-day synthetic nicotine. Today, nicotine that is synthesized in labs has the same molecular formula as its natural counterpart. On top of that, you also get the same buzz that you get when you consume natural nicotine.

We have all seen the dreaded and scary pictures of those black lungs and rotten gums on over-the-counter cigarette packs. Despite our knowledge about the health implications of cigarette smoking, many of us could not quit it because of our addictiveness to nicotine. Luckily, now we have a safer alternative, as we can satisfy our nicotine desire with these smokeless tobacco pouches. The cleaner natural flavor of these lab-produced nicotine pouches also requires less amount of artificial sweeteners and additives.

We are also seeing debates about the standpoint of FDA and other drug regulatory authorities regarding the usage and distribution of synthetic nicotine. The fact that synthetic nicotine is not derived from the tobacco plant gives it a strong point to be legally allowed. The status of these modern nicotine-based pouches is still unclear.

We hope you learned some new insights about the availability of tobacco-free nicotine options in the market.

Despite its addictiveness, nicotine is not as dangerous to our body as tobacco. As long as we don’t combust tobacco, we won’t have to face repercussions related to fatal diseases.

Now that you have decided to quit your smoking habit, you can either opt for a vape kit or a nicotine pouch. This would help keep nicotine levels in your bloodstreams according to your desire.

As long as the current smokers have access to such tobacco-less pouches and e-cigs, they would be able to adopt a healthier lifestyle.