What To Expect In Future About CBD Market

When Cannabidiol (CBD) was discovered during the early days, most people did not want to get associated with using substances that were known for imparting a feeling of high to the users, and people who used cannabis were judged by the society. Then studies were carried out on discovering the major element that causes a calming effect on marijuana smokers and found the element to be CBD; more trials were welcomed on rats and other small animals to understand its effects in detail. 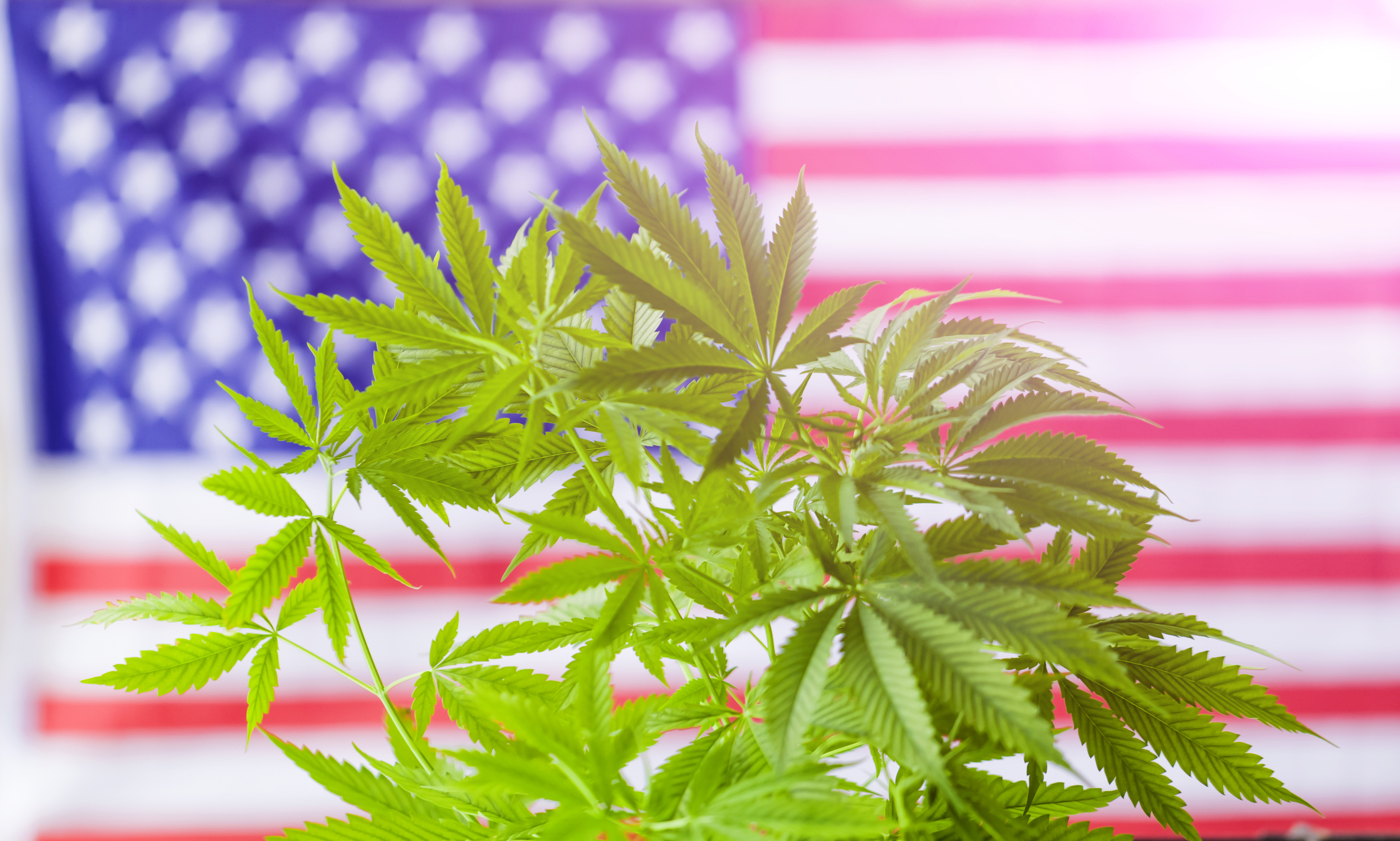 CBD was then linked to its interaction with the endocannabinoid system (ECS) of the body via the CB1 and CB2 receptors. Thus, there was a need to find out how humans can benefit from these interactions. During this period, the acceptance of CBD was in the grey areas with no shops to get CBD from. But later, scientists have successfully pointed out the therapeutic benefits of CBD, which was then shared with the public and led to an increase in acceptance of CBD.

The market for cannabidiol products was very limited during the early days, and it is very recently the laws regarding the use of CBD were relaxed. Until then, all the processes like growing, finding CBD distributors, etc. were very difficult.

As more proofs were produced supporting the benefits of CBD for the body, the federal government legalized the sale of cannabidiol products in all states of the country with a condition that the concentration of THC in the products should be less than 0.3%. This way, states in the US were able to legalize the use of medical marijuana.

Reasons for the Growth of CBD Market

The growth of the CBD market is closely associated with the medical benefits that come along with CBD. In the year 2018, the Food and Drug Administration has approved the use of the first prescription drug that has CBD as one of its active ingredients. Its growth is also linked to the general acceptance of CBD by the customers as it has increased the demand for CBD products in the market.

In addition to the above-mentioned factors, countries all over the world have started to relax the laws that govern the industry. For instance, the Farmers bill was passed in 2018 that helped in boosting the industry.

The growth of the cannabidiol market is regarded as an unstoppable one. As more scientists and researchers come forward with more potential benefits of CBD, CBD manufacturers are working hard to bring the best CBD products into the market. Taking all these into consideration, it is believed that cannabidiol products will become the most preferred medical supplement.